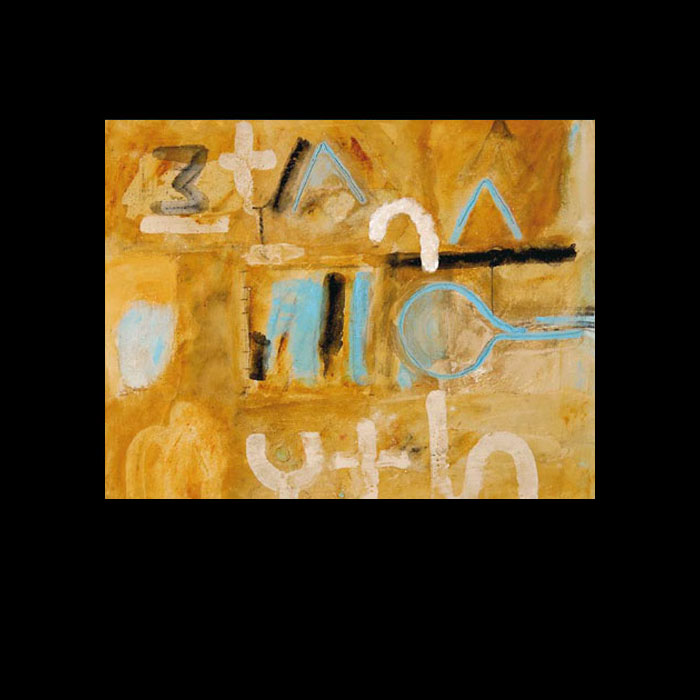 The myth of Etana, of Sumerian origin and which, probably, dates to 2500 before Christ, has reached us practically intact. It has two scenes that finally converge. The first one relates the difficult coexistence between an eagle and a snake that inhabited the same tree. Both decided to make a pact to stop their ferocious fights, when their respective young were born. But the eagle betrayed the snake and devoured her young. The snake then went to the gods to implore their help and these ordered her to climb the mountain, where she would find a dead buffalo and in whose interior she must hide to wait for the eagle to come for the spoils. She did this and was able to throw the eagle into a deep trench, which she covered with waste in order to see it die.
The second scene represents a distant time in which kings who disputed the power of the gods did not yet exist on the earth. But the day arrived when the gods decided to delegate their power, and they designated a man to reign over the rest of the mortals. For this they chose a shepherd, Etana. He was proclaimed king, but after many years, Etana found that it was impossible for him to have descendants. To avoid interrupting the dynastic line that the gods had created, he decided to implore of Shamash that he should grant the divine herb of childbirth to his wife. Shamash took pity and advised him to climb the mountain, where he would find the answer to his request. It was there that Etana found the eagle in the trench, wounded and weak. Etana treated and fed the eagle until it recovered. In thanks, the eagle, eight months later, offered to carry the shepherd-king to the skies in search of the magic herb.
By means of this apparently frank fable, we discover the extreme importance of the establishment of dynastic lines at one time in the past; it being necessary to elaborate a similar myth to proclaim a divine intervention in the appointment of kings. Thus was opened the hereditary route to blood lines, in a clear intent to eradicate matriarchy; a system that, contextually, was very probably in a transition stage between the Neolithic period and the Iron Age, as this no longer offered the coming together of power and control required by the incipient long distance trade of those tribal societies