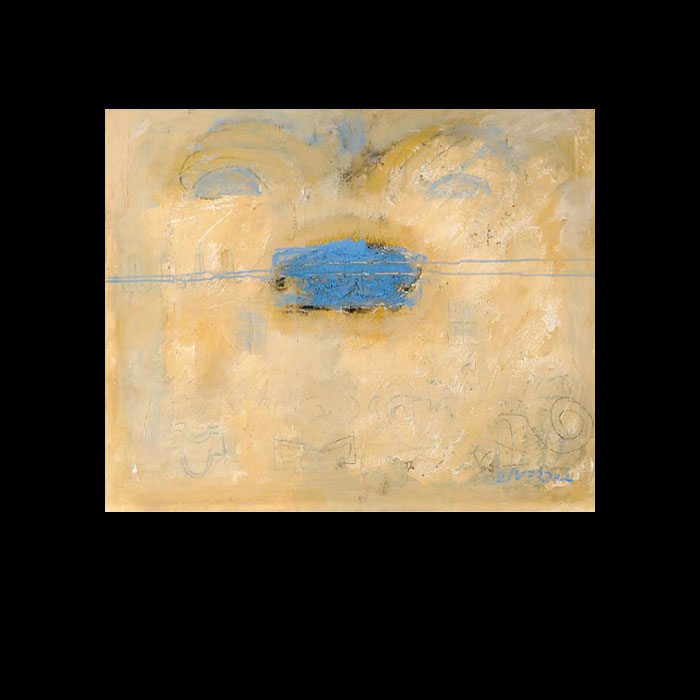 Quetzalcoátl, the feathered snake, which in the past had been recognized as Kukulkan, in Mayan lands, was identified as a white god, a representation of Venus, the star of tomorrow. After remaining invisible for the 90 days in which he is in communion with the sun, the god-star once again rises in the firmament for 250 days, to then collapse into the depths and to wander for 8 days through the world of the dead. Finally he reappears in the east to begin the eternal cycle once again.
Mythology states that Tlaloc destroyed the four worlds that preceded him, bu Quetzalcoátl, just as did the Egyptian Ra, navigating in a boat made of feathered snakes travelled to the east, to the country of the sun, to create the Fifth Sun.
This happened on the fourth day of movement: the conjunction of Venus. Later, the first day of cane (ce acatl), the myth was definitively transformed into the star of tomorrow.
Quetzalcoátl was recognized as the incarnation of the light, a myth under the image of the bird quetzal and snake, born of the union between the sky and the earth. This rupture of the natural world —manifested by the hybridization or mutation between bird and reptile— is born as a symbol to express the imperious need of the bird to descend to the earth —material world—, and that of the snake to rise to the sky —spiritual world—, establishing the movement, the pre-Columbian yin yang, the mutation towards reality searched for by man. Quetzalcoátl is not by nature a divine being. He must be understood as a human being who pursues the connection between the material and the
eternal. He is the first man who turns into god on discovering that his human dimension lacks sense without his spiritual alter ego.